The operation of the Intelligent Vehicle Undercarriage Scanner is based on area scanning technology, with simultaneous scanning from opposite 60°angles, of at least 200 frames per second (fps) for each scan direction. As a result, the initial creation of two images is achieved, which are captured with successive recordings, progressively.

The system, at a later time, can identify a reference image of the same or similar vehicle, by comparing it automatically with its database, using the characteristics of the undercarriage of the vehicle and not by means of a registration plate, RFID tag, or any other vehicle identification.

In addition to the operation of the scanning system, license plate recognition (LPR) cameras completes the structure of the whole system. 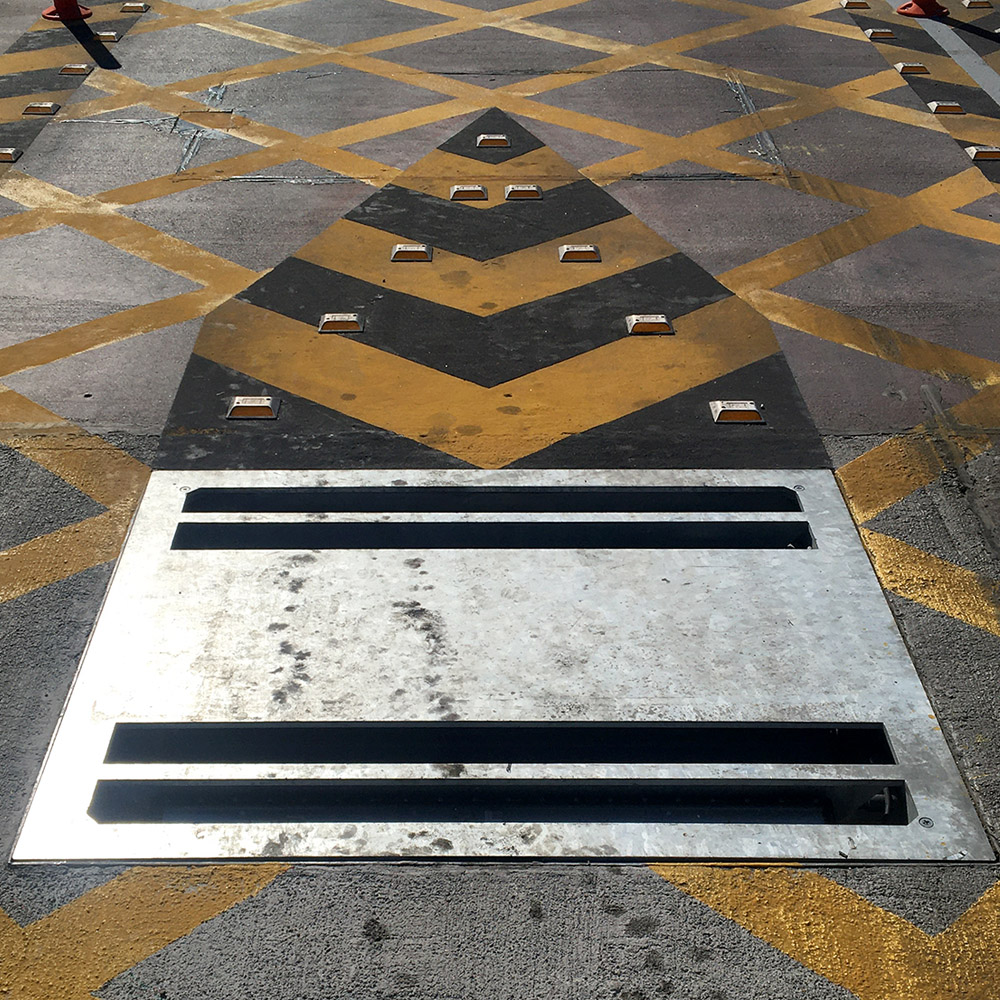 The vehicle undercarriage scanner shall comprise:

Available data shows that the majority of potential intruders in high-security areas has been found in vehicle exterior parts, mainly their undercarriage. Also, a large number of modifications to tanks, pallet boxes and spare tire spaces has been detected following a thorough inspection on trucks and private vehicles and has led to the detection of hidden people and of prohibited substances. 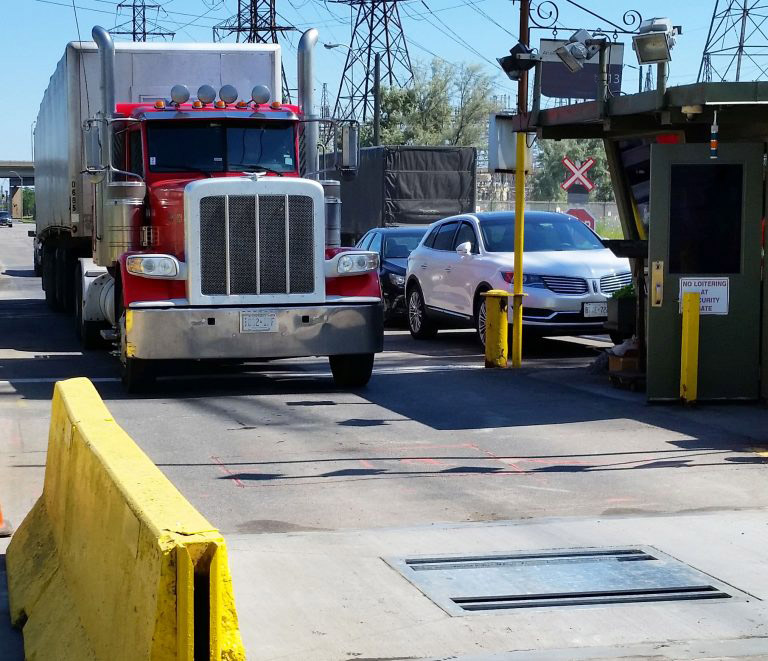 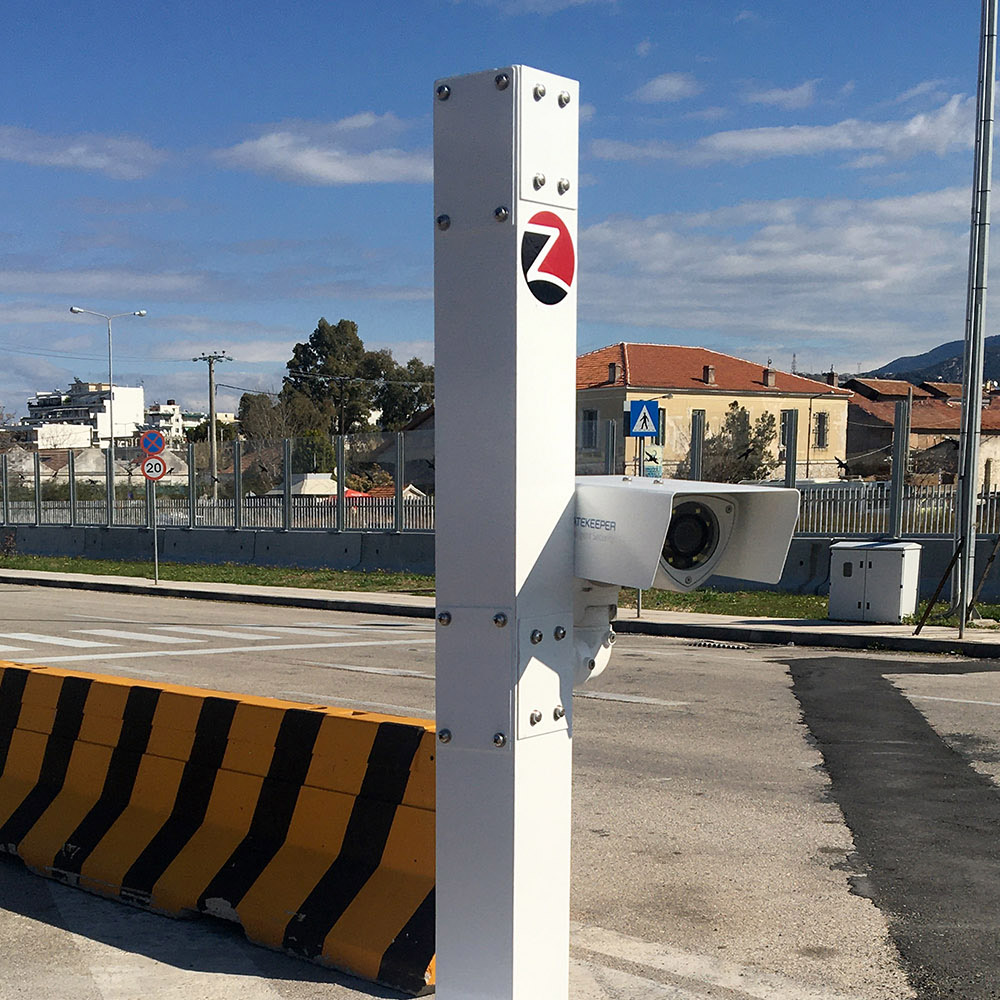 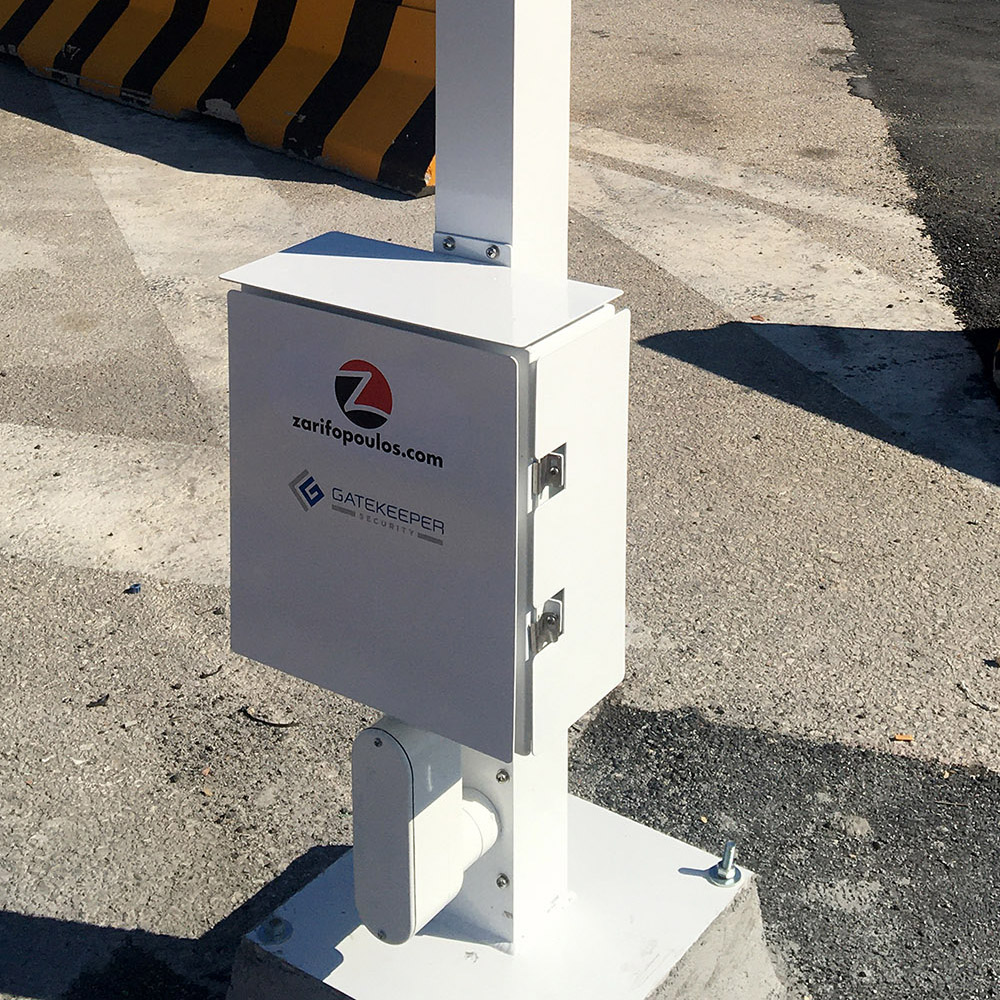 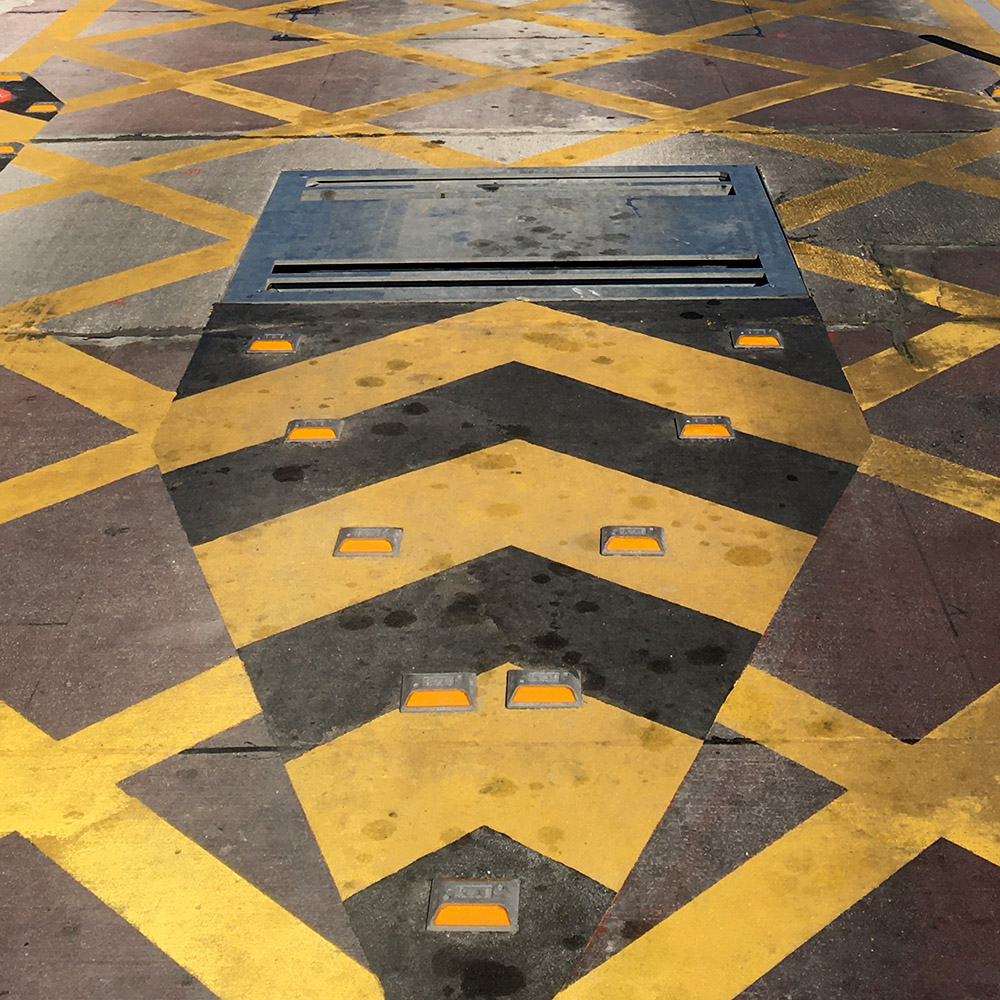