Museum of the Basil & Elise Goulandris Foundation in Athens 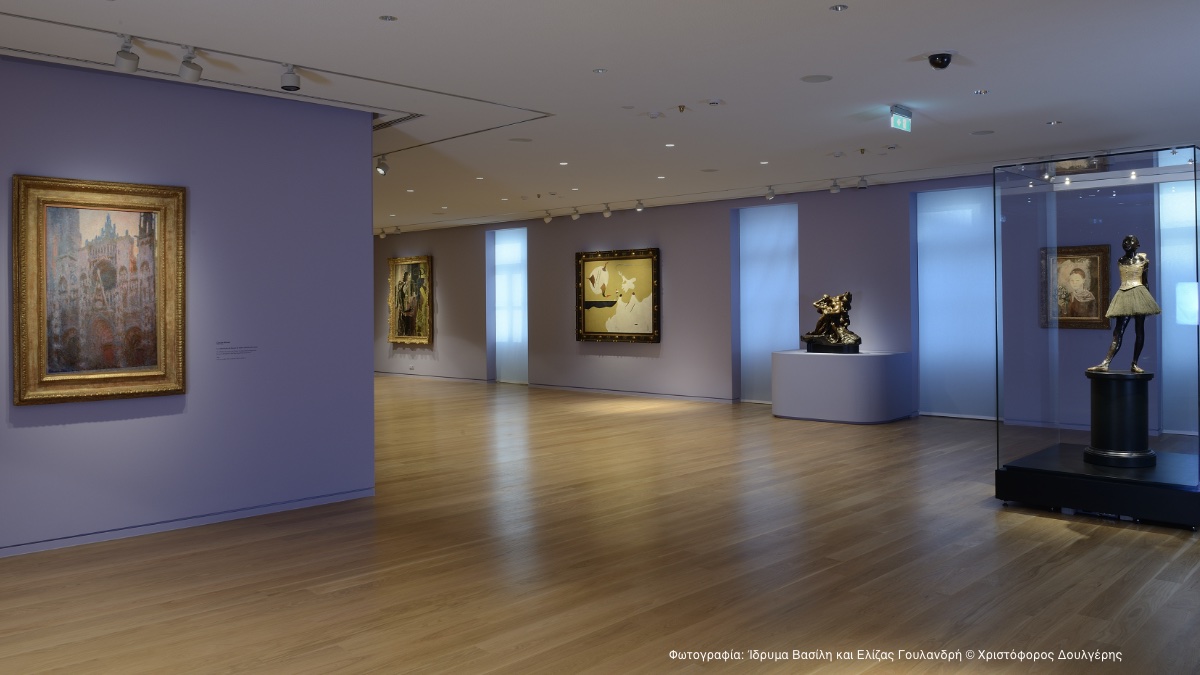 The new museum was designed from the outset, as a space to house the artwork of the collection of the Basil & Elise Goulandris Foundation.

The building has a total surface of 7,250 m2 and it consists of 11 storeys, five of which are subterranean. The exhibition halls take up five storeys in total: four aboveground storeys with a surface of 1,124 m2, where the art work of the permanent collection is showcased, and one subterranean storey with a surface of 530 m2 that will accommodate temporary exhibitions of artists from Greece and abroad.

The gift shop operates at the ground level of the building, where one can find the publications of the Foundation and other publishers, as well as a variety of gifts, whereas the museum’s café-restaurant is on the mezzanine floor. The subterranean storeys house an art library with around 6,500 titles, a children’s workshop, as well as a contemporary auditorium that can seat 187 people, where all kinds of events are being held, like lectures, conferences, screenings, performances, concerts and other artistic and interdisciplinary events.

Aiming to control and manage all of the functions of the Museum’s subsystems through the Control Room while upholding the highest safety requirements and standards, the greatest challenge of the project was to choose the subsystems that would rise up to the study standards while using the latest technology, in order to be able to exchange information with each other in an effective and secure way.

The individual systems installed are the following: 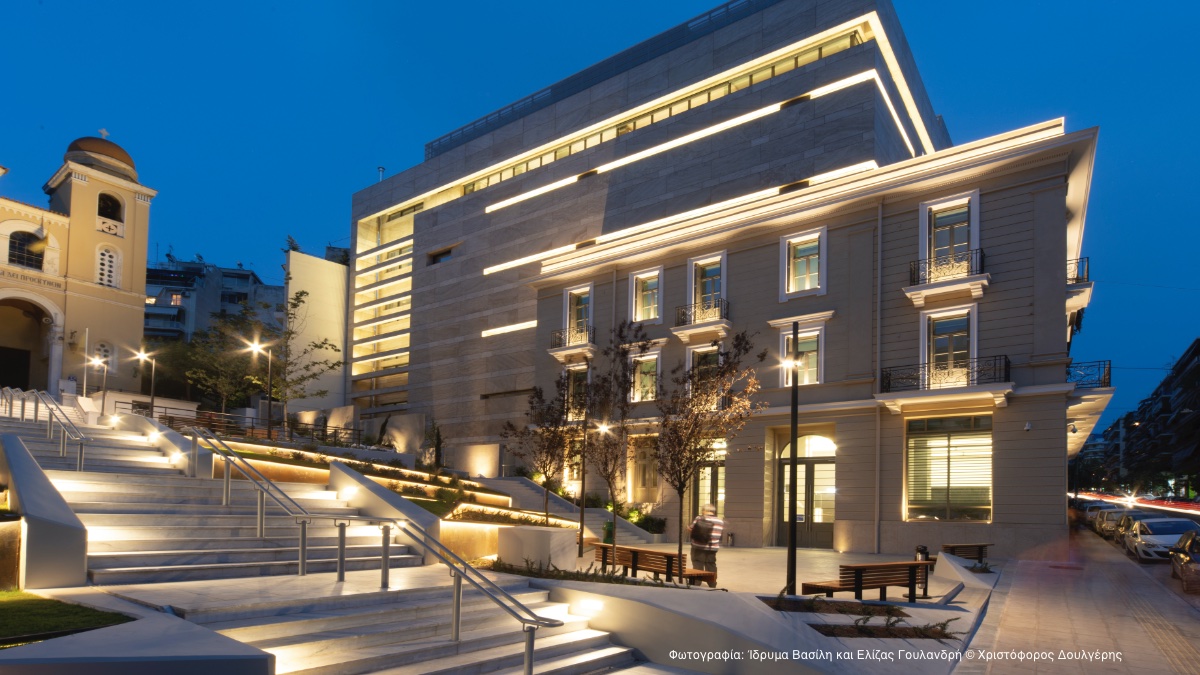 Fire detection: The main planning was based on the technical quality and function specifications of the systems, following the European safety and fire safety standards. A Fire detection system with EN54-2, EN54-4 and EN54-13 certifications has been installed at the Museum. Local fire-extinguishing systems have also been installed at the Data Rooms, the conservation areas and the mechanical spaces.

Fire extinguishing: The fire-extinguishing system of the exhibition halls was appropriately designed using the manufacturer’s calculation software, placing special, certified pressure-regulating bulkheads that ensure the protection of the exhibits from the fire, as well as the safety of the exhibits.

BMS System: BMS topology with state-of-the-art software, resulting in faster and more effective management of large volume of data, in cooperation with the new Energy Analytics platform, and aiming to reduce the energy cost of the installations.

This exceptional project was delivered in a timely manner, within the tight operation schedule of the Museum, with fully compatible and functional systems. The experience of the project’s implementation team in complex and demanding projects, combined with the development of special applications and solutions, provided impressive results regarding the desired outcome. The Museum now has a state-of-the-art Control and monitoring Center for its important operating systems which ensures its smooth functioning for the benefit of the visitors, who will be able to marvel at the exceptional artwork collection.