Fire Protection Interconnected Systems at the National Gallery of Greece

Top-notch interconnected complex systems’ installation and delivery in full operation for the renovated National Gallery of Greece, was completed in 2021 by ZARIFOPOULOS SA. 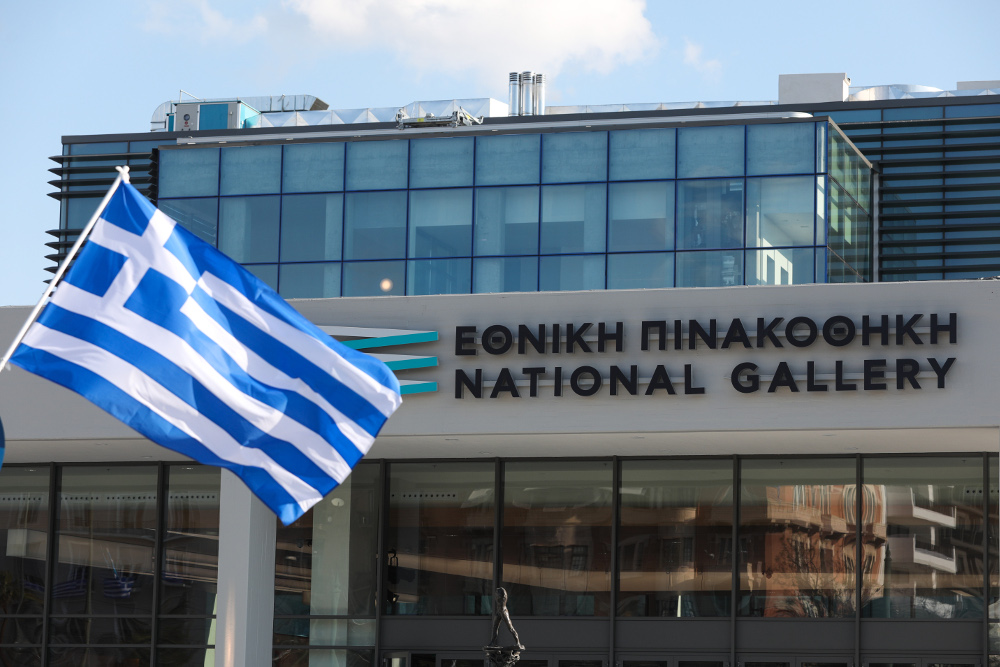 The project refers to an integrated Security, Control-Surveillance and Fire Safety system based on European standards and the Greek legislation, consisting, in detail, of:

The renovated, with more than double the size of the initial building is 21,000 sq.m. approximately. Its vast spaces and modern infrastructure, together with important Greek painters of the 19th and 20th century numerous works, worthily put the National Gallery of Greece amongst the major museums of Europe.

ZARIFOPOULOS SA with presence in 4 countries and specialized personnel, has been continuously growing for five decades now, specializing in innovative, highly reliable fire safety, security, video surveillance, access control and energy saving and management systems; has a rich portfolio of cultural and museum facilities as well as experience in various projects of all Greek economy sectors. 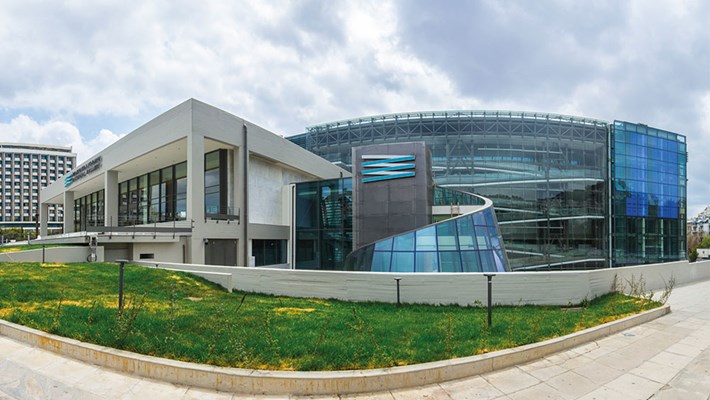 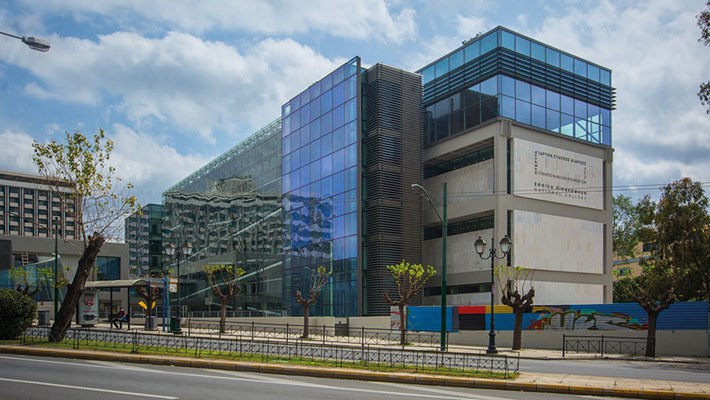