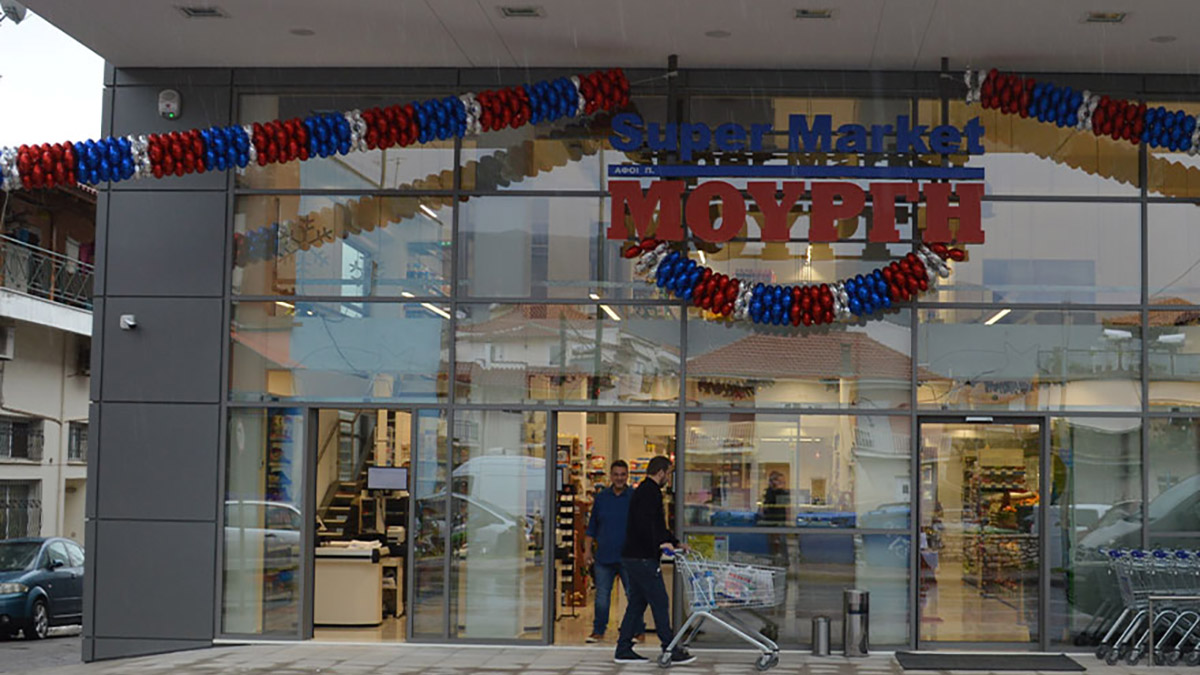 CCTV: At this new store, a CCTV system consisting of 24 optical cameras and 2 independent digital recorders was installed. The system has been designed to control both interior and exterior building areas.

Fire detection: A fire detection panel has been installed in the building, which controls a total of 38 fire detectors and 5 manual fire alarm buttons. All parts and components comply with EN-54 European standard. The Fire Detection system is interconnected with the Alarm Security system and is monitored by the Ermis Central Monitoring Station.